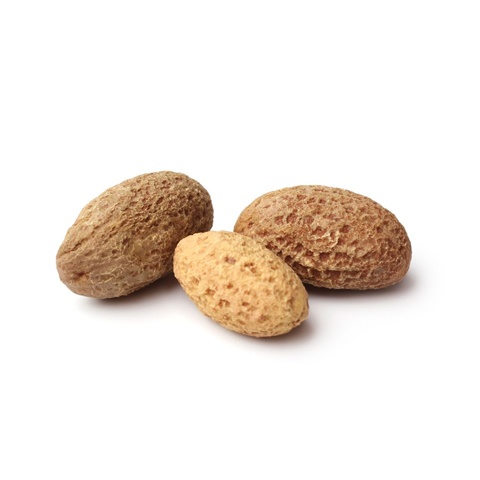 Garcinia kola is traditionally used by African folk healers who believe that it has purgative, antiparasitic, and antimicrobial properties.

Bitter kola originates from West and Central Africa. All parts of the plant have been utilized for centuries in traditional medicines.

The fruits of the bitter kola plant are extremely sour and sometimes eaten however they are usually harvested for the seeds. The orange-sized fruits contain a yellow pulp that surrounds the four seeds.

The seeds themselves are chewed when raw. They have a bitter, aromatic flavour, somewhat similar to that of a raw coffee bean with a sweet and peppery after taste. Once the pulp has no flavour remaining, you should spit it out.

The seeds are sometimes chewed along with the cola nut as they are considered to complement each other.

The bitter kola is not consumed as a food source but rather for the multitude of health benefits which it brings.

There are no reviews yet.

Be the first to review “Bitter kola” Cancel reply 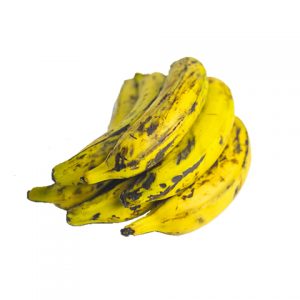 Plantains can be eaten unripe, ripe or over-ripe. It can also be fried, boiled, cooked, roasted or grilled. When fried, it is used as a major side dish for some African meals.

Please note that they are sold in kgs 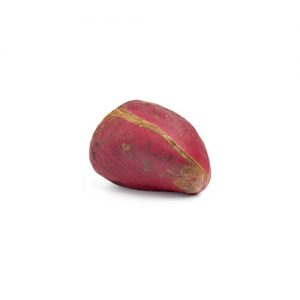 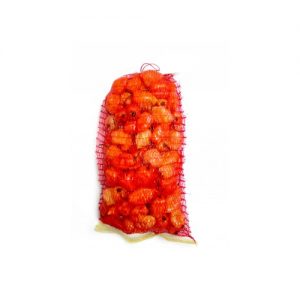 The habanero pepper is a fiery chili pepper named after the Cuban city of La Habana. It has a citrusy flavor and measures between 100,000 – 350,000 Scoville Heat Units. 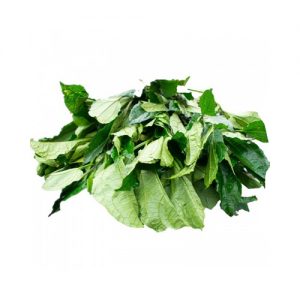 Ugu leaves can be consumed in various ways, one of which is that it can be made as a soup, added to salads, made as a dessert or eaten raw